Black pepper is such a kitchen staple that you've probably spent little time thinking about where it comes from. It's actually the dried berry and husk of the Indian vine, Piper Nigrum. When dried, the fruit is called a Peppercorn. Now we can both sleep at night.

Rubbing elbows (and noses) with monarchs

The use of black pepper is pretty ancient. Literally. Black pepper was used in the Egyptian Empire's mummification rituals and stuffed in the nostrils of the likes of Ramesses II—basically the most famous and powerful pharaoh of all time. So the next time you accidentally inhale a little bit of pepper at the dinner table, just think about your brush with greatness as you sneeze. 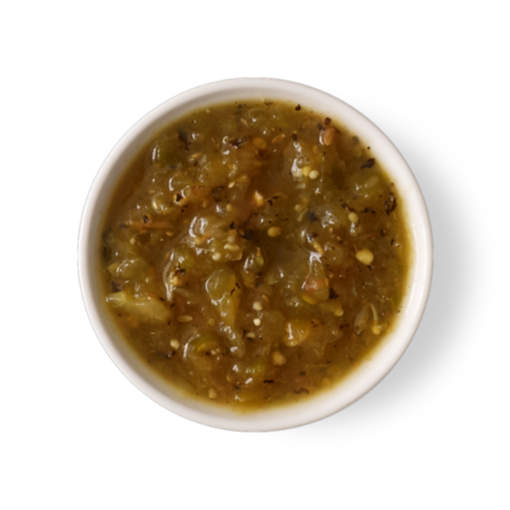 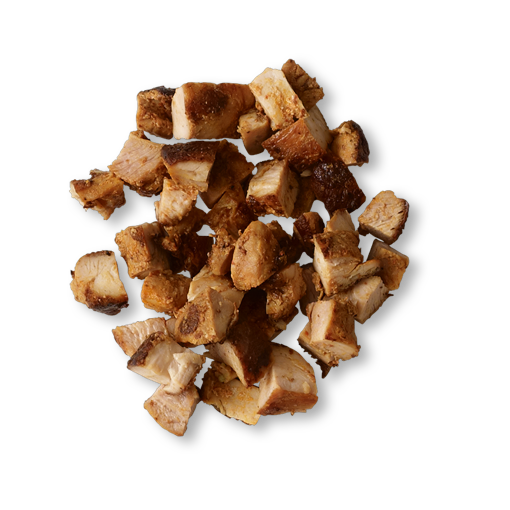 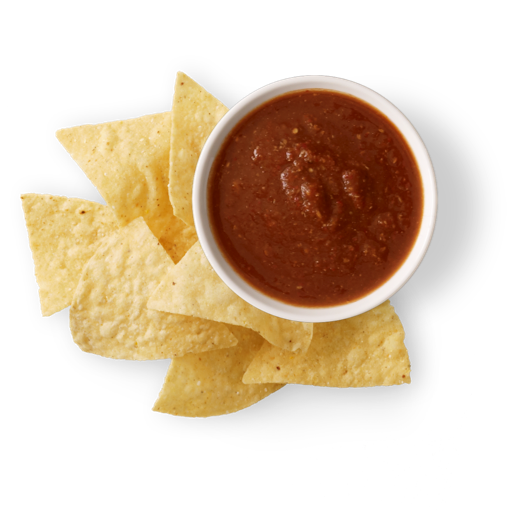