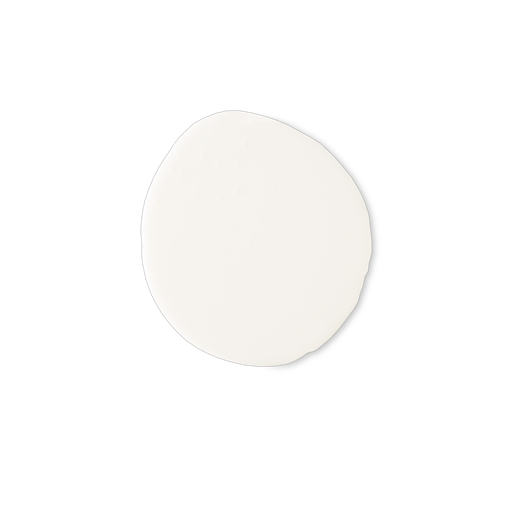 Cultured cream is a fancy term for sour cream, which is a rather literal term that alludes to the process of fermenting cream that's been purposely thickened and mildly soured over time. The milk (or cream) used to make our sour cream comes from pasture-raised cows (we ❤️ pasture-raised).

When you think of pastures, you probably think of grass (makes sense). And the happy-roamin’ cows in our pasture raised program DO eat a lot of grass. In fact, about half of the beef we serve comes from cattle raised on grass alone. For the other half of our cows, grass alone doesn’t cut it, so they’re fed some supplemental grain for extra sustenance. #Gains.