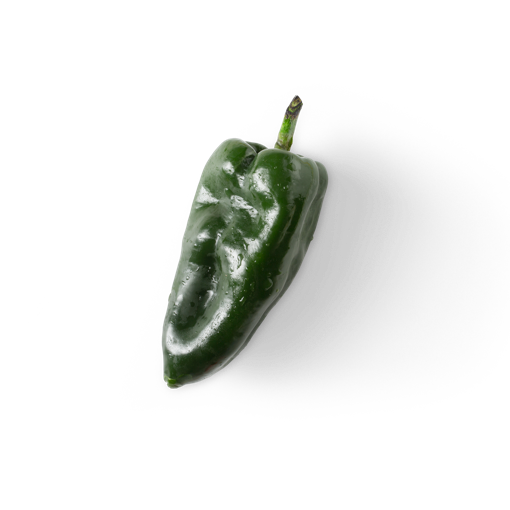 The poblano is a mild chili pepper originating from the state of Puebla, Mexico. We roast our poblano peppers on an open flame to enhance their bold flavors, then carefully add them to our roasted chili-corn salsa with jalapeños, cilantro and red onion. Our Sofritas is also made with diced poblano peppers that are gently simmered to meld the smoky-sweet flavors with the other spices.

Asking for a friend

Poblano peppers were named after Puebla, the city where they were harvested. Which doesn’t make complete sense. Because you’d think they’d either be called Pueblano peppers or have originated from a city called Pobla. Anyway, would a poblano by any other name taste as smoky-sweet?

WHERE WE USE IT 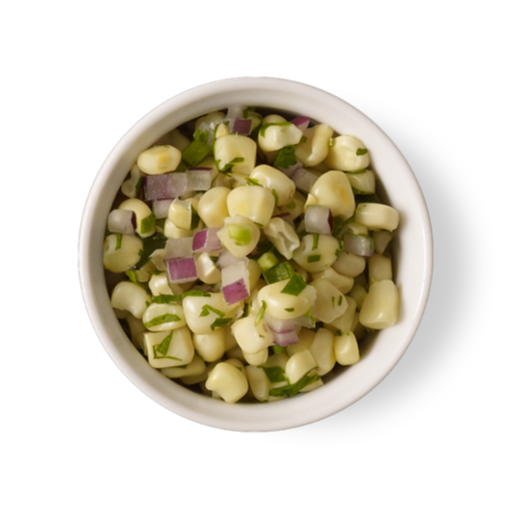 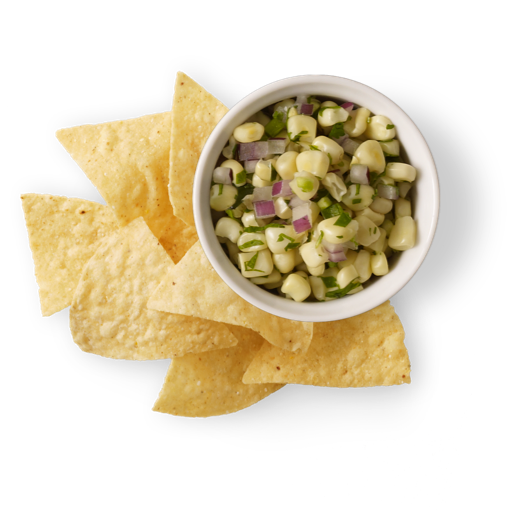